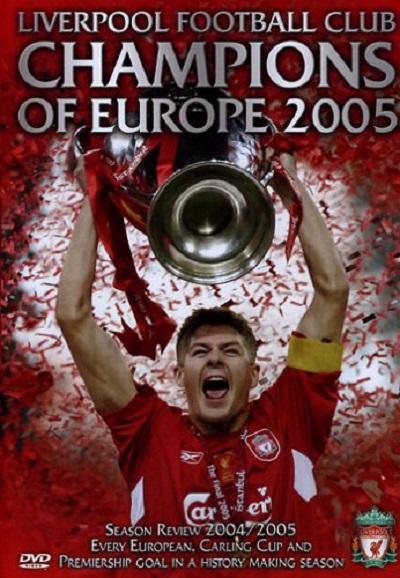 At the start of the season there was a nervous excitement at Anfield. With a new manager and some potentially excellent signings Liverpool looked to improve on their performances in previous seasons. With the power of Chelsea, Manchester United and Arsenal, Liverpool looked realistically to claim fourth spot in the league to secure Champions League football again. However they weren't to acheive that goal, having an almost Dr. Jekyll/Mr. Hyde complexion in their league fixtures. The season was far from a disappointment though. Losing in extra time to Chelsea in the Carling Cup was an admirable performance however Liverpool saved their best for the cream of them all: the European Champions League. Round after round Liverpool were condemned as the underdogs, yet again and again they came out on top against the likes of Juventus and a very sweet revenge mission on Chelsea. The best was yet to come though! In possibly the greatest final of all time. Liverpool - led by the inspirational Steven Gerrad - clawed back a half tie 3-0 deficit to none other than the giants of European football, A.C.Milan, eventually securing victory in a penalty shoot-out with Jerzy Dudek reprising Bruce Grobelaar's infamous 'wobbly legs' antics from 1984. Featuring every goal from every game this season, highlights from the Carling Cup and extensive review of the Champions league, including footage from the spectacular match which contained every emotion for the watching millions, as AC Milan 's 3 - 0 half time lead was washed away in a tide of red!